(UPDATED AND RESCHEDULED POST) The opening line of a book is vitally important for grabbing the reader by the throat and making them not want to let go. But what about the final line? Regardless of whether there is a sequel in the works, the final sentence – although not as important, still requires some thought. There are two things you want to do here. Firstly, provide a sense of closure. Secondly, if there is a sequel, to tantalise what happens next.

For your entertainment, here are my personal favourites.

And they walked away together through the hole in the wall, back into the darkness, leaving nothing behind them; not even the doorway.

I adore this ending. So abstract yet in the context of the book it makes perfect sense. Richard Mayhew has seen a life he could never have imagined and despite yearning for the normal world through most of the book, when it is given to him he decides he doesn’t want it: vacuous fiance, mundane and soul-destroying job, cocktail parties and social climbers. It suddenly becomes so unreal and in exasperation he calls the Marquis De Carabas back to allow him back into London Below.

‘One of us had to accept the agony,’ she said, ‘and he was always the stronger’

Leto II has become the Emperor of the Universe and is embarking on the Golden Path to becoming a sandworm and living for thousands of years. Yet the final line goes to his sister Ghanima. I always wondered whether we should take this at face value. He may have been stronger but he was no more or less wise than his sister and certainly no braver than she. Yet what was it that made him worthy of the path and not her? Arguably nothing and I’m wondering whether Ghanima is attempting to convince herself of this; does she truly believe this or is she accepting her place as a woman in this world as that shared by her mother Chani and her stepmother Irulan? If we think back to the end of Dune, Jessica gives Chani a speech on the difference between a concubine (Irulan) and a true wife (herself and Chani). I’ve always wondered whether this is a reflection on this as she prepares to marry Prince Faradn.

So Lyra and her daemon turned away from the world they were born in, and looked toward the sun, and walked into the sky 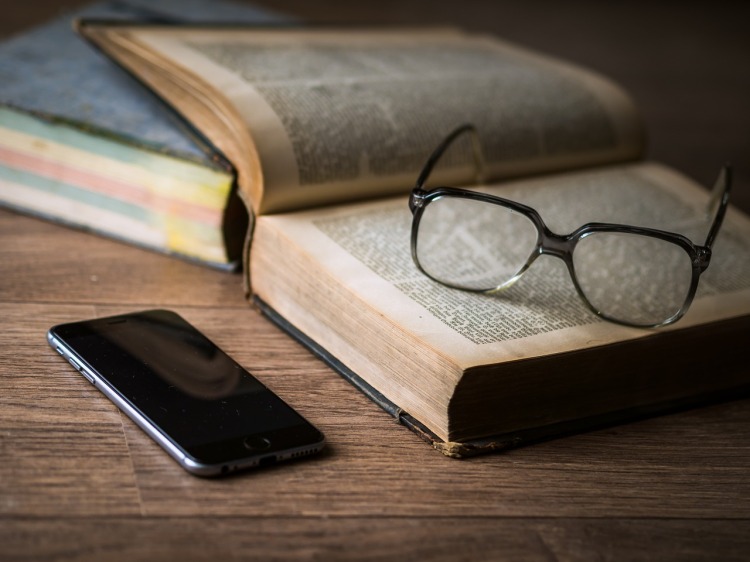 Just… wow. Such a wonderful trilogy; I will never stop gushing over how much I love His Dark Materials and though the first book is not my favourite in the trilogy, it does contain my favourite closing line. Lyra and Pantalaimon have travelled far to the north – to Svalbard – and are stepping into Aurora Borealis. The Northern Lights are a gateway to a new world and we are left in no doubt that we are about to embark on an adventure. Lyra’s world was strange enough so what peculiarities are we about the experience in the next?

So complete was the figurative transformation of the pigs from ‘one of us’ to ‘one of them’ and their mimmickry of human actions and mannerisms, that the remaining animals who had been the oppressed underclasses under both human and pig could no longer tell the difference. Anti-Communist allegory at its richest, finishing on this rather obvious note but its execution is flawless.

A last note from your narrator: I am haunted by humans

Sobering. The narrator of this novel is Death recounting the tale of one young Liesel Meminger in Nazi Germany. Daughter of Communists sent to Auschwitz, she is orphaned and sent to live in Munich with foster parents. Where humanity is constantly haunted by the fear of Death, so too is Death haunted by the destructive nature of humanity and his eternal role of reaper of souls.

So, there are my favourites. Please feel free to share yours!

7 thoughts on “10 Books with the Best Closing Lines”