Emotional blackmail is not the only way advertisers manipulate us to spend money. They also appeal to our sense of logic and reason. This is common in certain sectors, not so much in a number of others where it will not work. 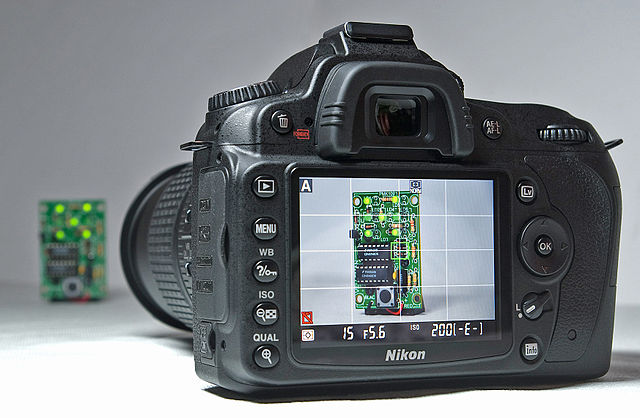 Appeal to Logic in Advertising

Even when advertisers are making irrational, illogical, confusing or even misleading claims, they are attempting to appeal to our sense of logic and reason. Here are some of the most common tactics.

Who doesn’t want an easy life, right? Who doesn’t want 24/7 convenience? Used for advertising just about anything and everything – advertisers most commonly use this tactic when appealing to your daily grind. It’s the reason we have microwave meals and microwaves, a product that arrived onto our supermarket shelves in the 1950s as a way of appealing to making things easier for hard-working mum and so dad gets his dinner on time. It worked and still works otherwise we wouldn’t have pre-packaged convenience foods today that appeal not so much to mum the stressed housewife, but to dual income families who are too tired in the evenings to cook a big meal.

Food is not the only place we see this now. Advertisers also try to convince you to throw away your old, tired systems and methods and invest in a much easier lifestyle by changing your product. Who wants to take 4 hours cleaning an oven when this new super-duper fantastic formula will do it in ten minutes – just spray and wipe off? Why are you keeping your five year old phone when these new ones have more functions and isn’t all that expensive? Why stick with your old provider who haven’t moved with the times when you can switch your business to the new kid on the block? Used in B2B and B2C, it’s a very powerful message.

The Appeal to Quality

Similar to above, this is especially used in selling more expensive products such as technology and cars. In a way, this method works in conjunction with emotional forms of advertising. Appealing to quality often comes with an underlying message that “you deserve it” and sometimes “attractiveness”. That’s why when we see commercials for luxury cars, it will nearly always be driven by an attractive older man in a good quality suit. Equally, he will nearly always have a young, sexy woman swooning over him. You’re a wo/man of quality and you deserve quality in everything.

Similarly, the appeal to quality compares other, cheaper products as a false economy. Oh sure, you could buy the cheaper one and save money, but it’s not as good. The famous beer Stella Artois did this in the last decade with its tagline Reassuringly Expensive. It did not beat around the bush in telling people “you get what you pay for”. This is one of their amusing adverts.

Scientifically Proven to Get the Job Done

How many times have you heard “scientifically proven” or variations on that for products such as ant-dandruff shampoo and other toiletries, home cleaning agents such as anti-bacterial spray, or over the counter medicines such as painkillers?

Do you trust the science or just go along with it because they mention the “s” word? I’m incredibly cynical about such claims because there is a strong chance that their “lab conditions” and “scientific methods” are not those that people doing science every day would recognise. Tests will have been done in their own labs, under their own conditions favourable to the answers that they have already decided will be the case. If they have tested their products at all (unlikely) they are going to cherry-pick their data to tell you what they want you to know.

Appealing to science can also be insisting that the user has no dog in the fight. Take pet food. A cat cannot lie like advertisers will, so the advertiser will say “our surveys showed 9 out of 10 cats preferred our formula to the leading brand”. They are distancing themselves from the evidence by pointing to a test subject who will not be easily led in the way that a human might be led. You can’t really argue with that, even when you recognise that an endorsement from a cat (even if genuine) isn’t really worth that much. 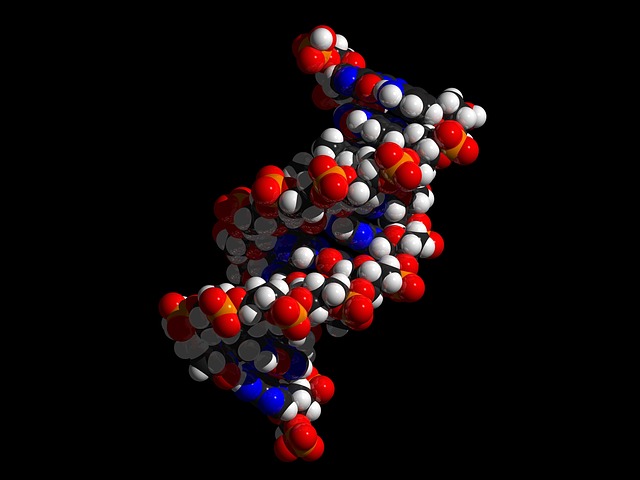 Typically used in the sale of electronic goods and vehicles, they sell you a snazzy new feature that they claim will be an improvement over what you use at the moment, believing you are one step closer on that road to utopia.

Let’s be honest for a moment, though. How often do you really sit and work through all the features of the technology? Does your phone have BlueTooth? Do you look for it as a feature when you buy a new phone? Cool, so will most people. But here is the clincher – do you ever actually use it? Nope, me neither. We’re not alone. In December 2015, I bought a Galaxy Note 4. Several months later, I either hadn’t fully explored all the features that I know are useful to me, or had used some of the features once and never again although I may have vowed to use them again.

There are some with interesting sound names that I still don’t know what they are and even if I did, they’d be useless to me personally. Designers come up with cool and trendy technology sounding names with which to impress people and we buy into it. We look for all the bonus features on Blu Rays and DVDs but watch them far less than the actual film.

The opposite of feature selling (which likes to bamboozle the consumer with buzz words) is benefit selling. It’s arguably one of the better methods and one that appeals to the more discerning shopper. It’s one that appeals to most people because it puts us – the consumer – at the centre of the sales pitch. Rather than claiming something is scientifically proven and making up interesting sounding names so you’ll feel trend in front of your friends, the core rational sales method is to explain to you precisely what the product or service can do for you. This is kind of like the appeal to convenience, but it isn’t just about the convenience. Normally it’s about helping you get more done rather than helping you put your feet up. A faster internet connection will allow you to upload more photos and faster.

Shocking, isn’t it – the idea that somebody wants to sell you something that will benefit you ? It’s not always that easy, however. How would you choose between multiple products or services all promising to do the same thing? Do you let yourself be swayed purely by the features or do other things come into play? It’s never that clear cut and sometimes we are not always as rational as we believe ourselves to be. In the end, we may be swayed by the emotional arguments after all.

Finally, please watch this video and see how many advertising tropes you recognise (though the voice over does explain each in turn).

Have any favourite ads that appealed to your sense of logic? Or any particular noteworthy examples? Add them in the comments!